Challenging races, unbelievable event organization, great food, lots of people and tons of photos… That’s in brief what orienteering in China was.

But, let’s break up a little bit more what the experience was. On 10th of December we (Tommaso, Carlotta and Riccardo) were supposed to fly to Hong Kong to experience some new Asian culture, do some sightseeing and get used to the time zone before competing. Unfortunately in the beginning of November Riccardo got a nasty injury in his left knee which forced him to stop running and instead opting for alternative training such as skiing or cycling to recover. This meant for him also quitting the races in China.

Our first days in Hong Kong were focused on exploring the incredibly crowded streets, hiking Victoria Peak and Dragon’s back mountains and trying some local foods.

After few days we were joined also by Sebastian, still on his “Seba around the world” trip. With him we climbed Lion’s Rock, a place which is totally worth visiting in Hong Kong because is lays right over the city and you have an aerial view over the skyscrapers. Continuing over the mountain ridge we had the nice, but unpleasant, meeting with some little feisty monkey. 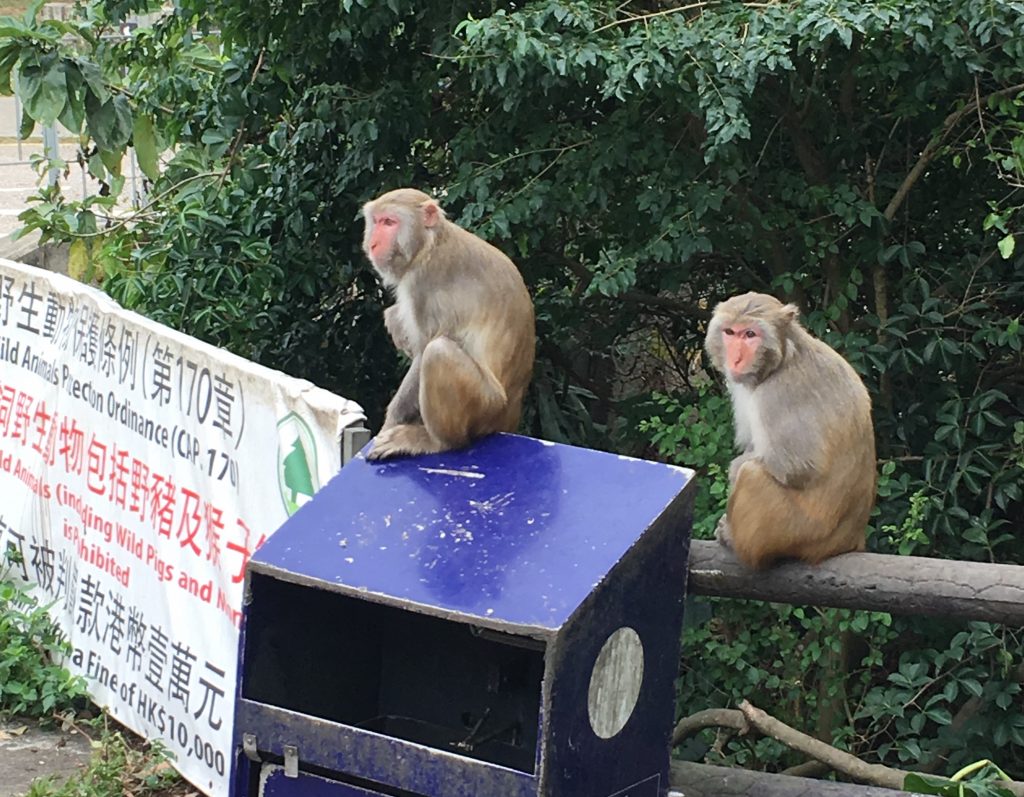 During our last evening in HK also Lone, Øystein and Johan joined for dinner and for a fantastic light show in Victoria Harbor. 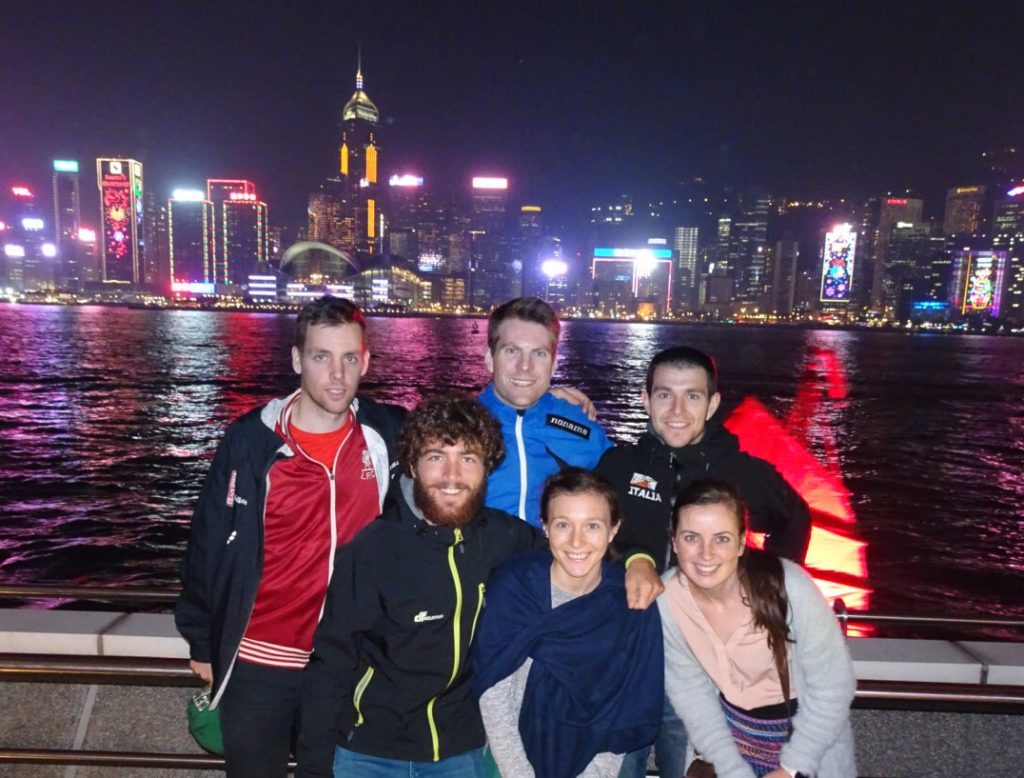 On December 15th is was time to move with high speed train to Guangzhou in China for the PWT Races – Guangdong Historical Road Orienteering Championship 2019.

Competing was much more than a race, but a real experience through culture and unique landscapes. The first competition on December 16th was run on Yanzhou Island (Zhaoqing) where tiny villages were scattered around field and banana plantations.

After a rest day is was time to move to a new location for two competitions. Morning race was held in Sanjiang village (Foshan) on the map which was thought to be potentially used for next year’s world cup finals.

On afternoon we moved to Daqitou village (Foshan) an inhabited old Chinese style town which is kept so as an historical attraction. Almost all the homes had a nice shaped roof and it was possible during the race to run inside the actual houses.

On December 20th it was time to wear our last number bib of 2018 in Baishuizai Scenic Spots (Guangzhou) on a tricky race with a mix of forest, park and village areas all under a majestic (man-made) waterfall. 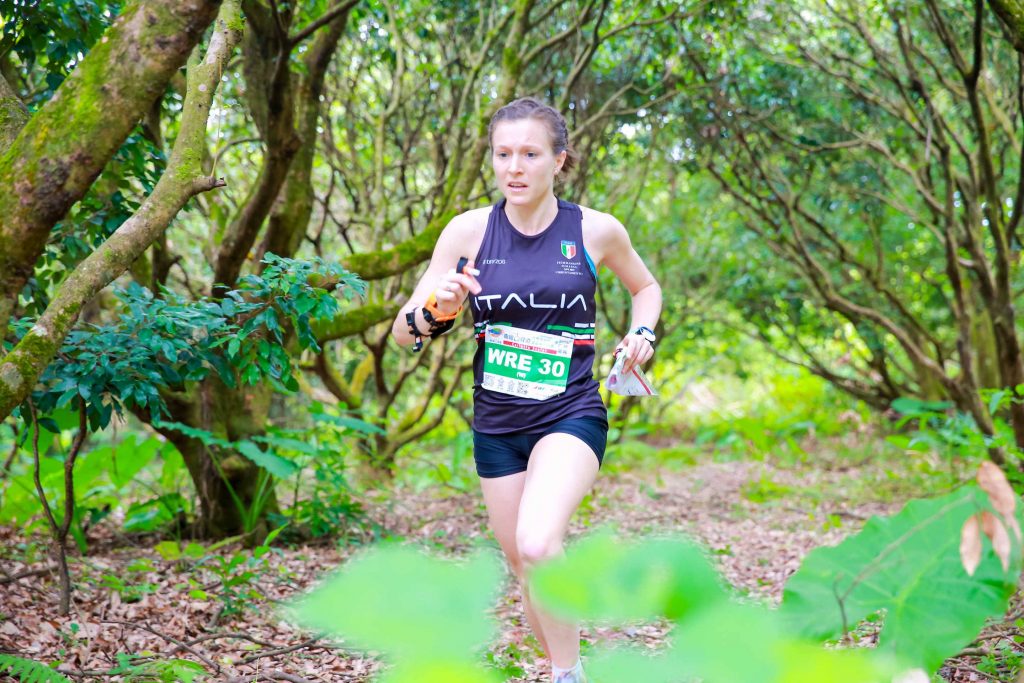 After the race we also climbed the almost 5000 steps to the top of the waterfall and then is was time for some rest in the spa and getting ready to pack our bags to go home for Christmas.

I think that this experience would not have been the same without the huge organizing effort by the staff and the fantastic people joining us. So a big thanks goes to all of them.
Together with our thanks goes our wishes for nice holidays and a happy new year.

With the fear of my terrible WOC forest performances still in mind, I decided to fly to Latvia about one week before the World…