Christmas time is always a special time of the year, all the family gathers at home to eat, stay together and of course have some training. Indeed during Christmas holidays we usually have some of the toughest training of the year. On Xmas eve (the 24th of December) is a tradition for Tommaso and Riccardo to climb the Bedolè mountain, which lays right on the other side of Primiero’s valley  from our home. This year thanks to the extraordinary sunny and warm weather condition it was decided to go a little bit further. Climb the Bedolè mountain, descent randomly trough the forest and the fallen rocks to the Calaita lake and continue toward Lagorai group mountains. The run turned up more into an adventure ‘cause the top of the mountains were too icy and so dangerous to climb up, but once you are up there, also the decent is not so easy… 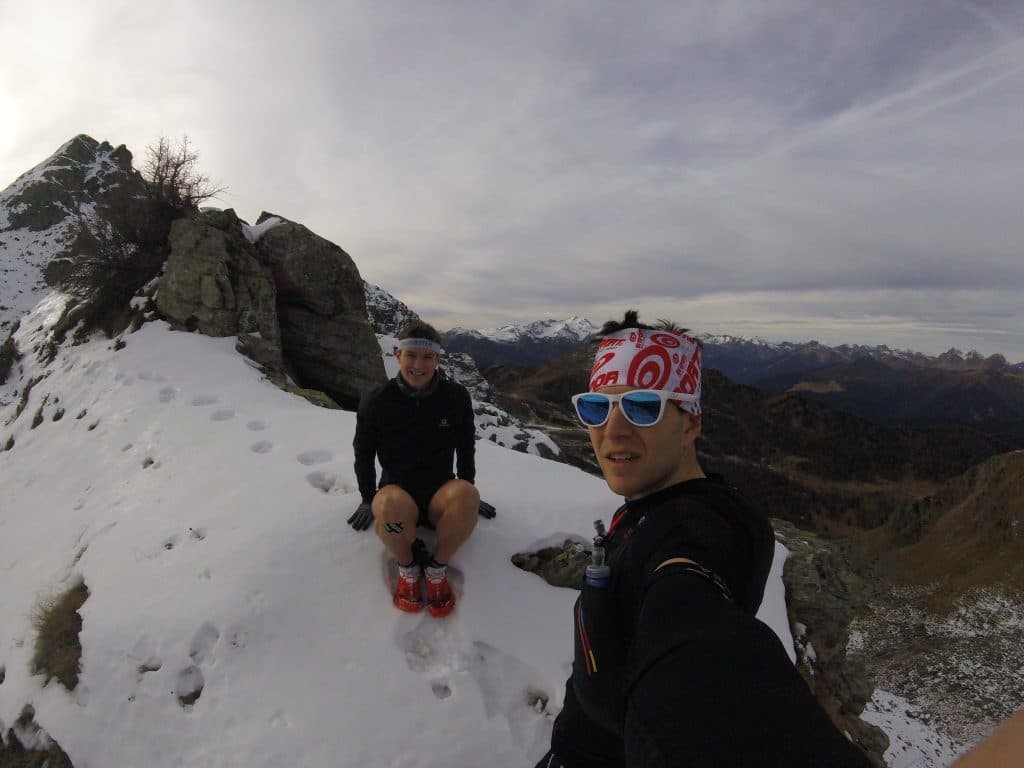 The solution was running and climbing all the edge of the mountain trying to avoid the certain death on the left and on the very steep snow and ice covered field on the right. After some balancing and jumping down the cliffs, a snow field lead to the Pisorno lake and a safe way home. 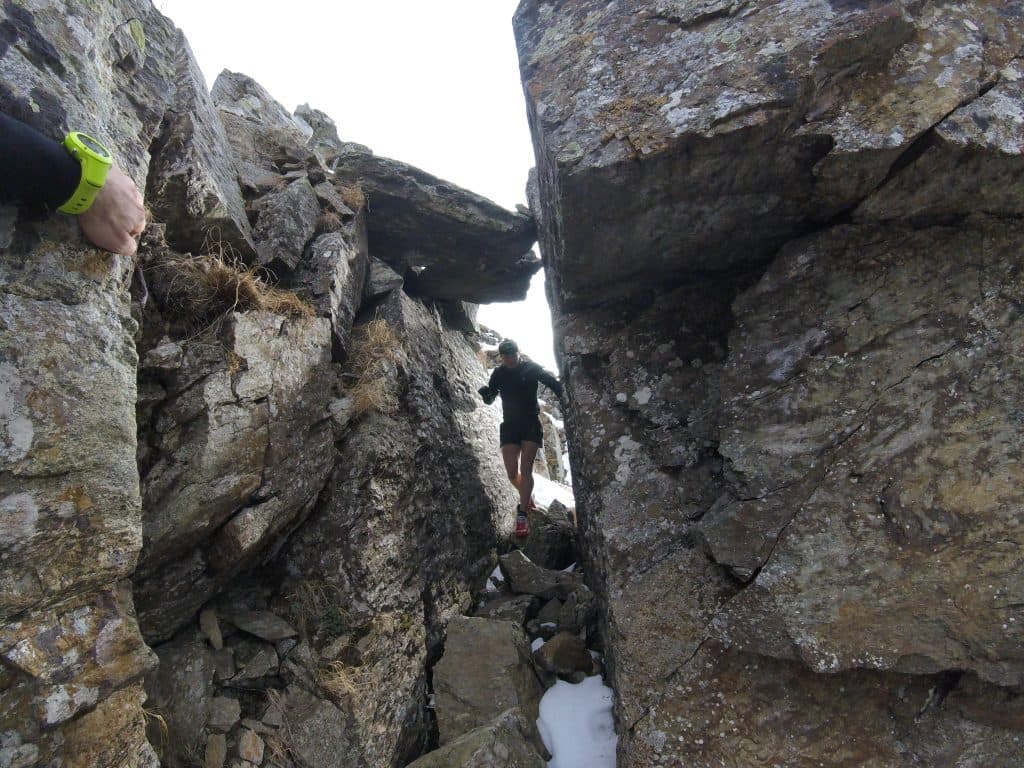 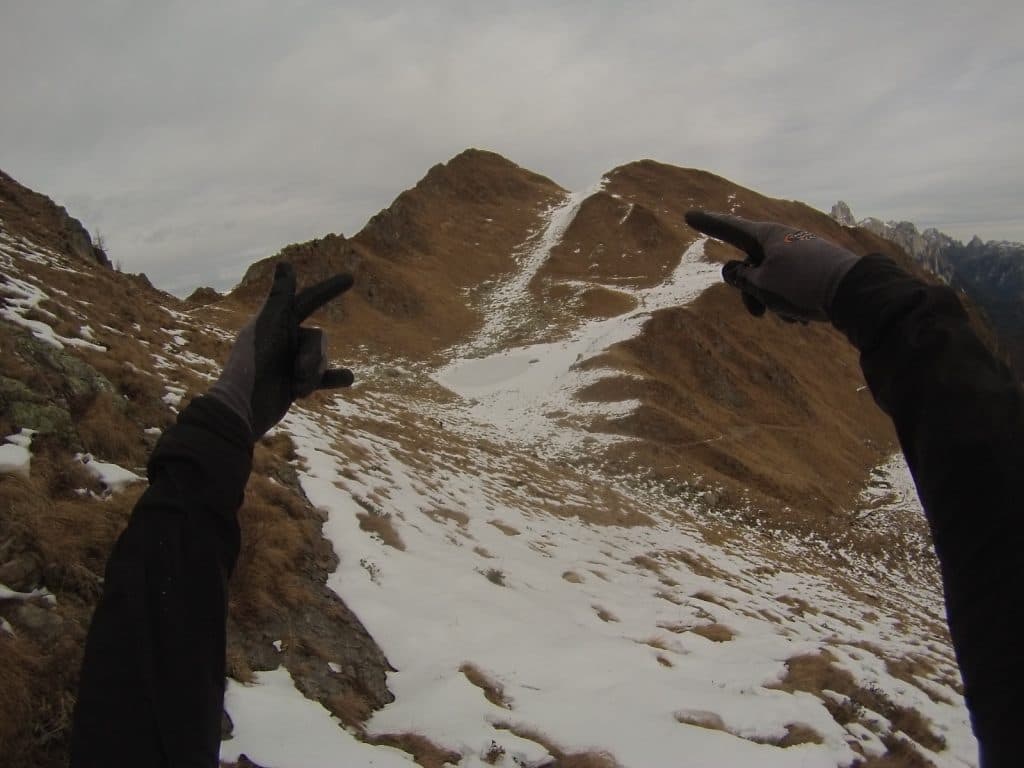 After some recovery with BV Sport ProRecup, some integration with Bulkpowders gels and Performance berry powders, it was time for Christmas!!!

On the 25th of December also Carlotta an Robert came from Austria to celebrate the Christmas day at home with all the family. Below some pictures of our lunch. 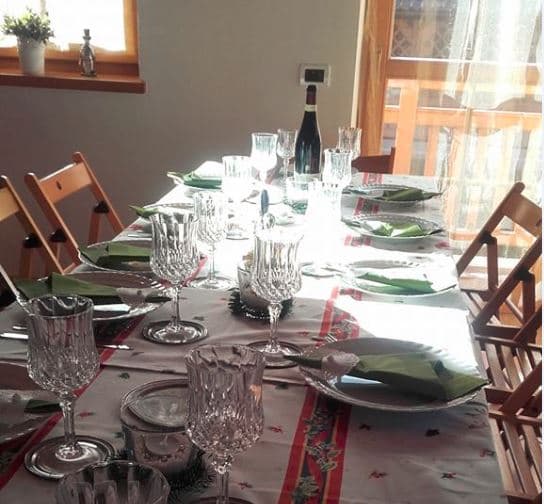 Such a massive lunch and calories had to be burned with a proper training 😀 Due to the winter flu, Robert couldn’t join, so Carlotta, Riccardo and Tommaso decided to have a run in the beautiful Val Canali. 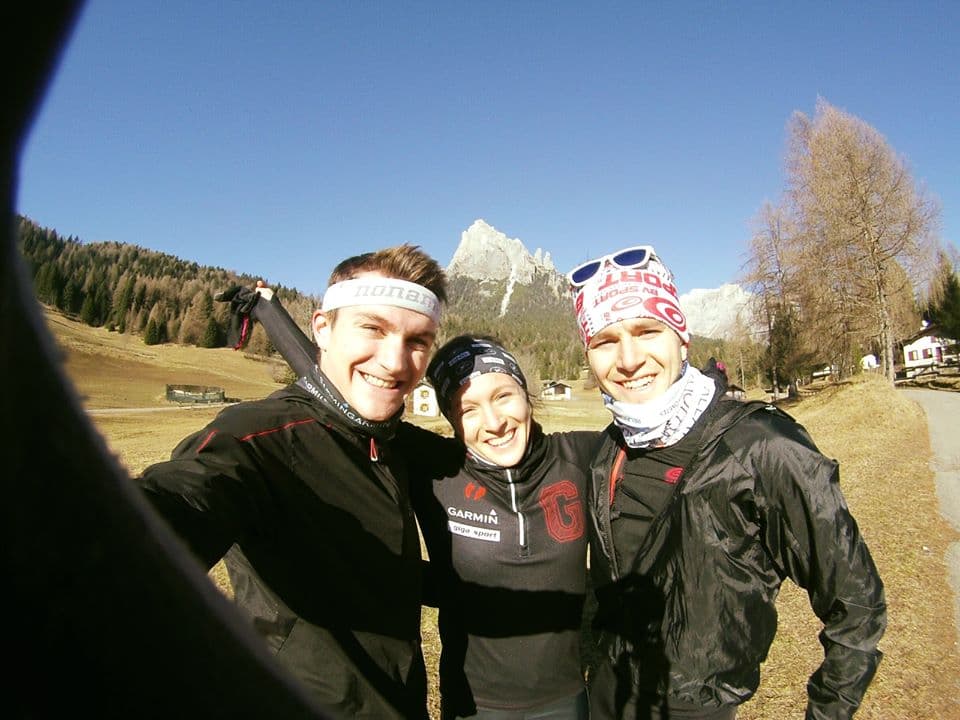 After a on the trails and in the forest, Carlotta decided from Piereni area to continue toward Cant del Gal and then back to the car parked at Villa Welsperg. While Tommaso and Riccardo attempted the ascent to Cimerlo mountain. The trail to the top is pretty much a straight line with very technical and sometimes dangerous passages, until you reach the “Via ferrata D.Buzzati”. With the proper equipment is a rather easy via ferrata, with some iron ropes and stairs to climb. But once again the mountain won, after 1h24m of running from Villa Welsperg of which 15minutes climbing the via ferrata, a pretty exposed and potentially dangerous passage forced Tommaso and Riccardo to quit the try and head back home. 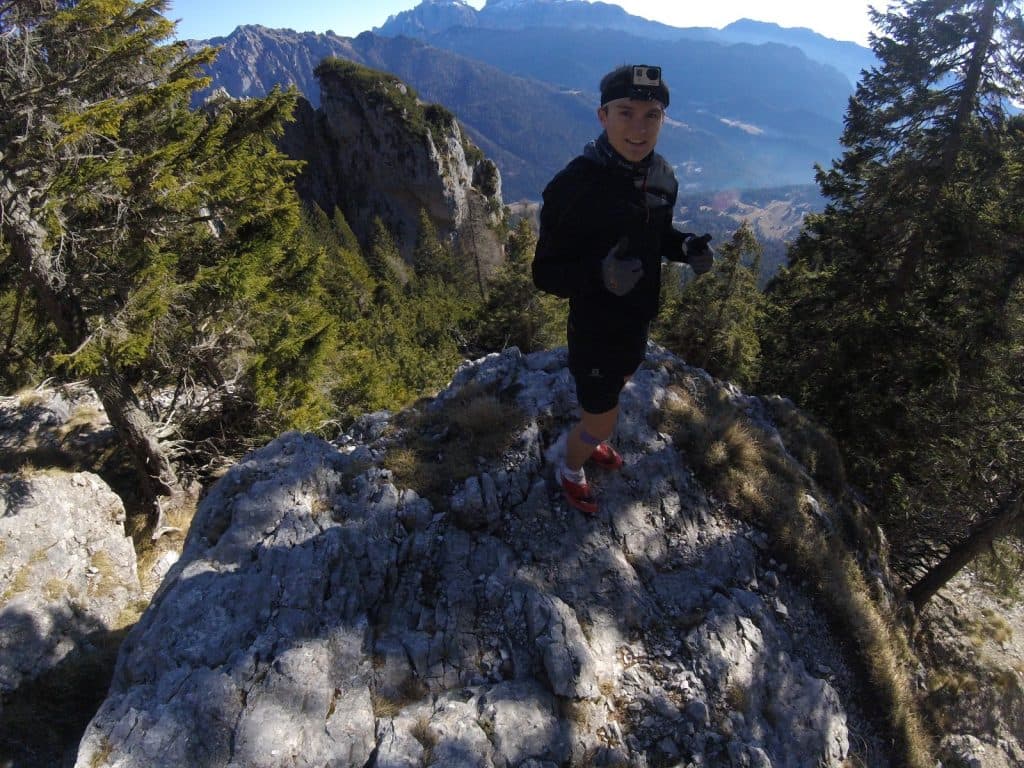 More on the video

The decision was a little bit frustrating but in this occasions and conditions is better to get your ass safe back home. This attempt opens for sure the opportunity for a new try in the future.

For the new years’s eve, Carlotta and Robert drove back to Austria to celebrate there the beginning of the 2017. Back in Primiero instead Riccardo and Tommaso ad the “great” idea to climb the Padella mountain expecting to see how awesome  midnight’s fireworks looks from up there. Well…that was a total failure because the mountain is over 1800m tall and such height is way higher than the fireworks. As a result, fireworks looked like very very tiny light sports. 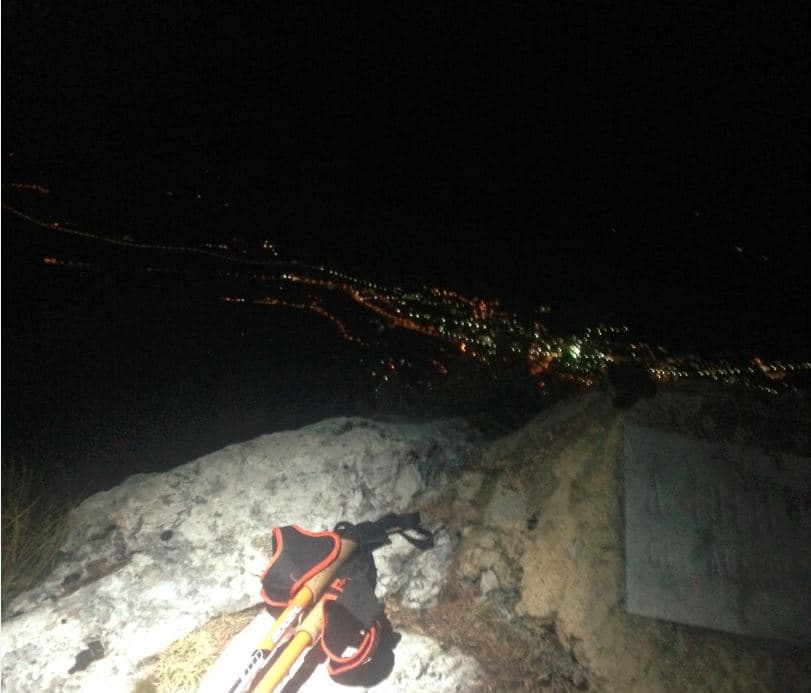 To conclude the Christmas and new year holidays, another tradition is to take part at the Trofeo Beyfin-Corsa della Befana in Pedavena. A 8km hilly road running race which is generally a great was to kick off the new year with a fast run. The race itself is not really important or popular, but has always some good runners. This year in fact the race was won with a solo run from Luca Cagnati (gold medal with the Italian team at the mountain running European Champs 2015).  After him Riccardo took the 2nd position with a strong fast progression in the end, and 5th place for Tommaso (Results & Pictures from the race). 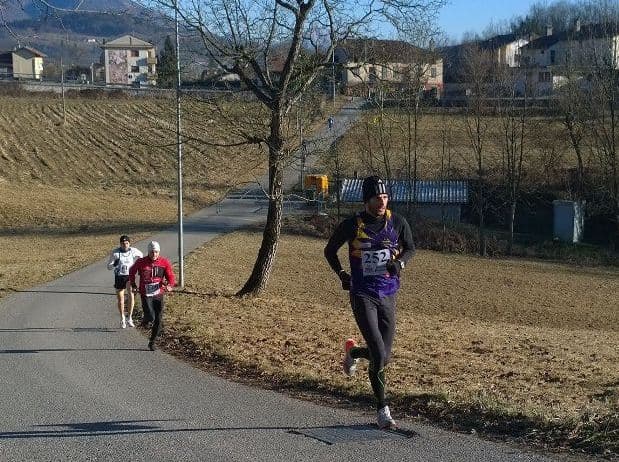